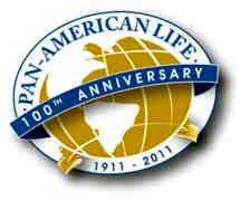 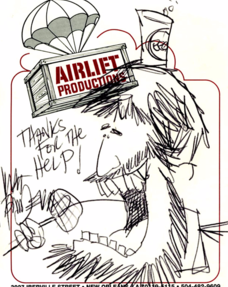 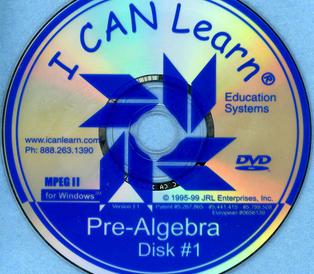 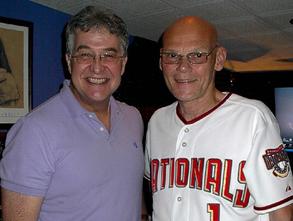 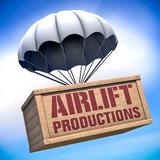 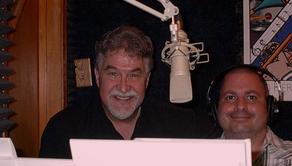 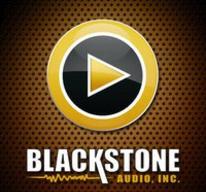 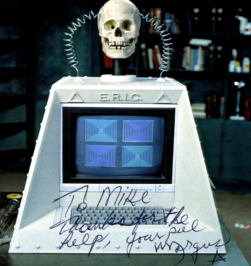 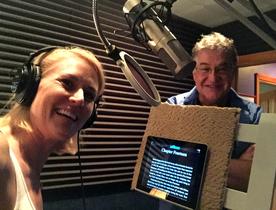 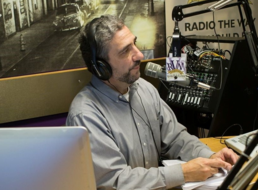 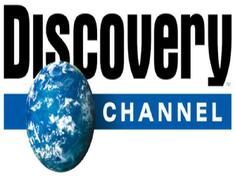 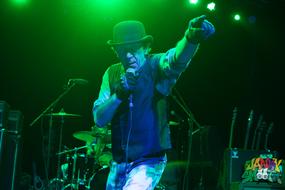 ​“Working with Airlift Mike in NOLA was an utter pleasure. I was in town for business for a month and needed to maintain my audiobook recording schedule. Mike was accommodating and a pure professional. He mastered the punch and roll technique in 24 hours to be ready for our first session, and over the course of the month we laid down 5 books and a number of auditions. His studio sounds great. The vibe & atmosphere can’t be beat. You’d be hard pressed to find a better recording studio in the southeast – no matter what your needs. I wish I could have stayed!” ~ AMY LANDON, Los Angeles based actress/audio book narrator

"Mike's voice (on my promotional video) added the magical touch I was looking for!  He's a real talent & a fun guy!"

"I have had the true pleasure of working with such a great talent during a recent launch of a new subsidiary company, Pan-American Benefits Solutions, earlier this year.  Pan-American Life Insurance Company uses MICHEAL ZIANTS as the IVR audio "Voice" to our customers in our International Headquarters in New Orleans.  We threw Micheal several curve balls and last-minute updates -- but the timeline couldn't budge!  Without hesitation, Mike offered solutions and delivered quality recordings for a successful launch.  If you want the best, look no further.  AIRLIFT PRODUCTIONS is your solution!"

"I have been in studios from the Bayou to the Beltway, and I can say after recording my last two audio books with Mike, that there is no better place than Airlift Productions.  The quality of the production, the studio, and frankly, the comfort, make it the only place I want to record now or in the future."

--- JAMES CARVILLE, Political Commentator, Tulane Professor, and Campaign Strategist behind the most dramatic political victories of our generation

​"Airlift Productions in New Orleans - Perfect sound in the booth, amazing engineering, and Mike is a man of all trades who can do voice work as well. (Probably the most golden-toned voice I have ever heard and we’ve all heard some lovely voices)... I cannot say enough nice things about the experience of working with him." ~ LISA CAHN, Producer, Hachette Audio Book Group, NYC

“I had the extreme pleasure of working with Mike of Airlift Productions for a project in 2016. He was professional, courteous and most importantly, fun to work with. Mike is patient and very thorough with his recording, making sure that what you want is done before he powers down the gear for the day. 10/10, I would work with him again.”  —-Jared Garcia, Sr. Recording Engineer for Blackstone Audio and Downpour.com

" I would like to thank Micheal Ziants & Airlift Productions for making the recording of the audio version of my book such a pleasure.  Not only is Micheal an incredible audio engineer, he is my new best friend.  This guy is one of the coolest cats I have ever had the honor of meeting.  He made me comfortable, he made me feel talented, and he actually made my book into a product I can actually imagine people enjoying listening to.  So far, the opportunity to work with Micheal on a future project is my best incentive to write another book.  If any of you out there ever need a professional to help you with sound recordings, contact Micheal Ziants at Airlift Productions immediately!"

"No recording studio I have worked with has given such personal attention toward perfecting the 'science of sound' than Airlift Productions in the hands of Micheal Ziants.  I thank him for the many voice-overs and sound effects he produced for my syndicated television shows "MORGUS PRESENTS"!

"For Voice Actors, the demo serves as a calling card and is unquestionably the most important tool in the pursuit of voice over work.  Micheal Ziants and Airlift Productions produced my first VO demo and within weeks I landed my first job in the industry!  Airlift's state-of-the-art recording studio combined with Mike's wisdom and expertise provided me with an excellent demo as well as the confidence needed to achieve success."

"Micheal Ziants and AIRLIFT PRODUCTIONS offer an excellent and affordable option for VoiceOver and Recording!"

"Mike is a craftsman.  You don't often hear that word when describing digital media, but it most certainly applies to work done at AIRLIFT PRODUCTIONS.  Mike's  produced literally thousands of audio segments for me,  and they've all sounded perfect.  He also understands how to get things done!  I wish all of my contractors were as responsive and committed to meeting deadlines.  You're in good hands with AIRLIFT PRODUCTIONS."

​"When I need BIG 'I-know-that-guy's-voice!' sound for any production I am working on, the first call I make is to Airlift Mike.  Micheal's penetrating vocals and second-to-none production quality give my movie & audio feature projects the instant respectability they need.   If you want to sound like a pro, meaning no one gives a second thought to your audio because it is so well executed, you want to call Airlift!"